“Welcome to Aylsham FC’s home on the web. 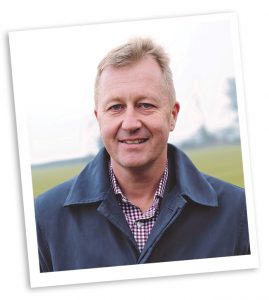 We set out with one simple vision when we merged to become one FA Community Status Club in June 2008; Aylsham FC – one club, one home, one family.

We moved to Youngs Park our new purpose-built facility on the edge of town in November 2015. Youngs Park creates a significant legacy for the current generation of footballers, coaches, club members and supporters as well as the whole community. 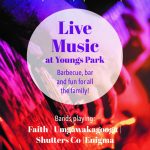 Live music at Youngs Park this July
- The inaugural Youngs Park music festival will take place this summer. The event will be showcasing bands across the afternoon […] 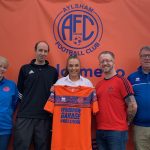 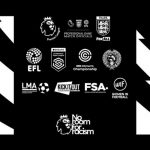 Social media boycott – Weekend of Action
- Alongside the Premier League and EFL, The FA are asking clubs across the Women’s football pyramid, National Football League and […] 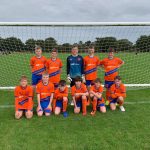 Youth football to return with credit towards next season
- As a community club, we are acutely aware of how difficult the last few months have been for many families. […] 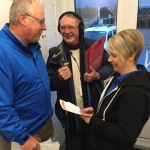 Thank you for five wonderful years
- Youngs Park celebrates its fifth Birthday on Saturday 21st November. Although we are closed due to the current restrictions, I would […] 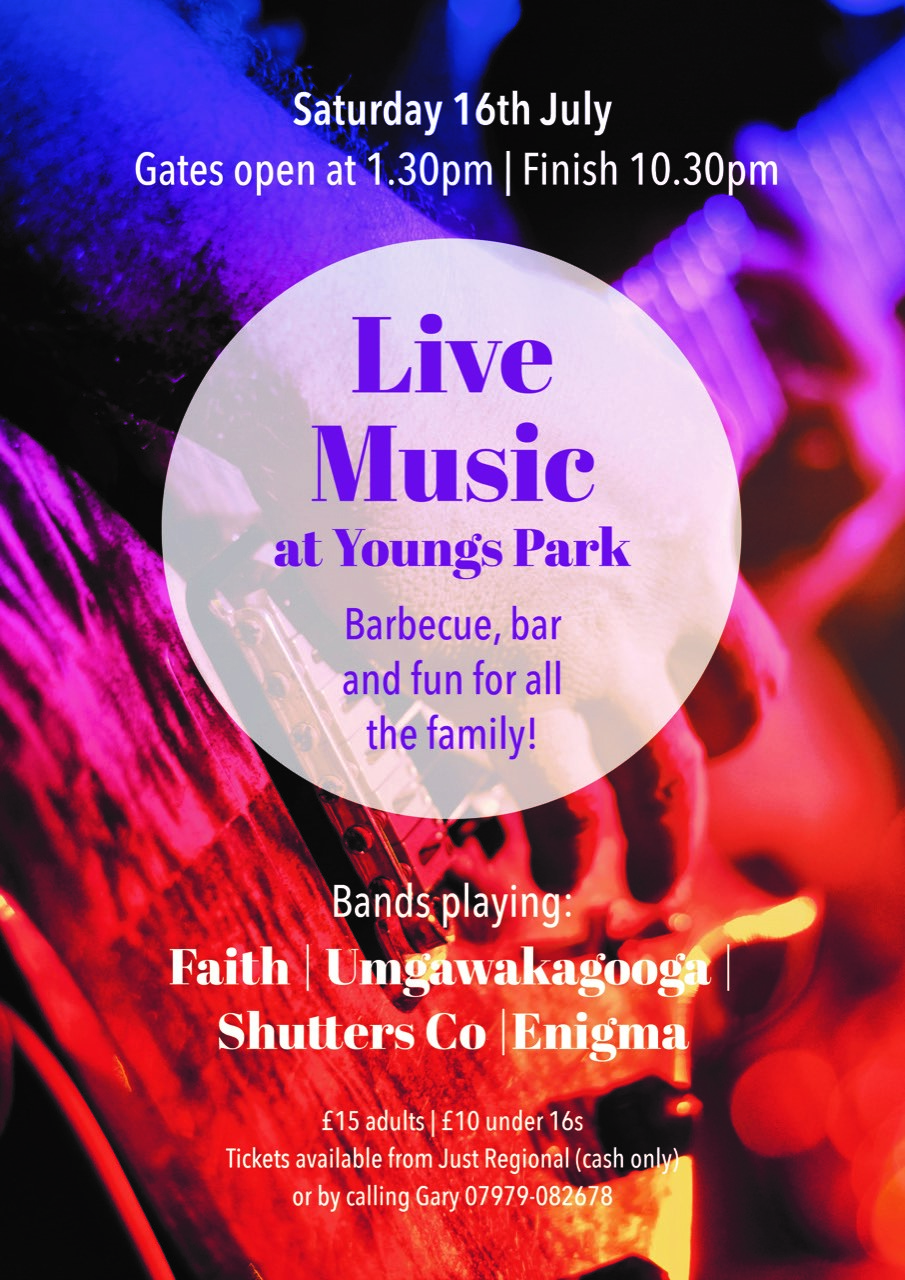